For those of you who'd like to make my Goulash and Nokedli, this is the recipe I posted a few years back. x 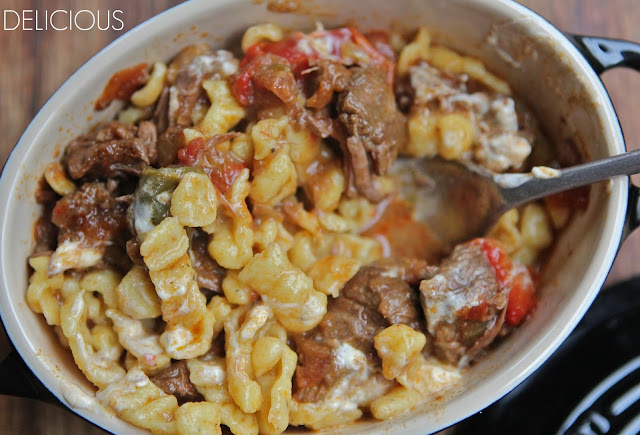 Tuesday is fast approaching …and there will be one extra person by my side this week…he is small, funny, super fast and extremely cheeky. Last week my kids were lucky enough to have their super energetic great, great Aunty Marika and her other half Michael up in Sydney on Grandparent duty (they have way more energy than Max and I put together and way more patience). They were, and are, incredible and they will be missed this week. 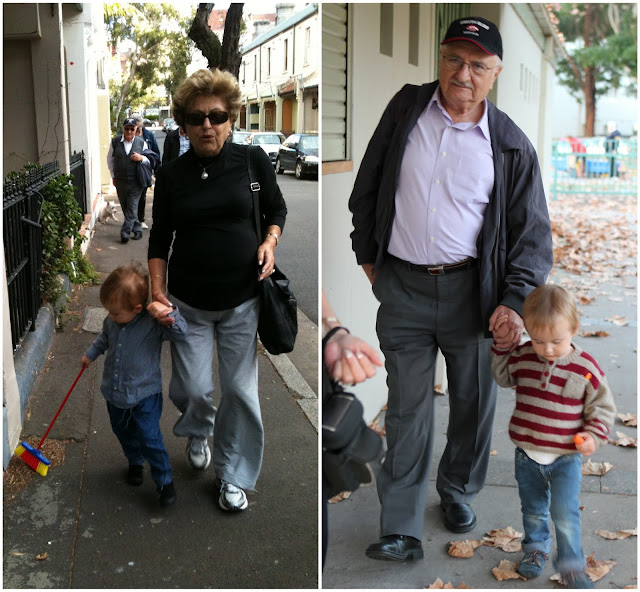 Wilco spent last Monday and Tuesday with them (whilst I was busy at the school tuckshop). I didn’t have to worry about him for a second (which was so nice and a rare treat for us). He was in good hands and I’m not sure who had more fun, them or him? Aunty Marika is brilliant at looking after the small people in my family, I couldn’t have got through last week without you two. Hurry back we could get used to having you around! 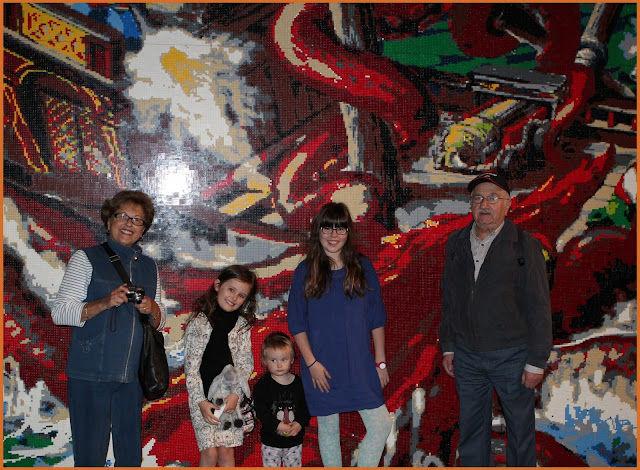 It’s always eventful when they are in town, Michael is always calm and patient, Aunty Marika is another story….she is one of a kind in the nicest possible way and we have almost got her down to fine art, making sure everything runs smoothly….
These are the things we’ve learnt over the years about keeping the peace whilst Aunty Marika is in town - after all she is a critic (that’s putting mildly) and her comments need to be taken with a grain of salt, which trust me can be hard sometimes! 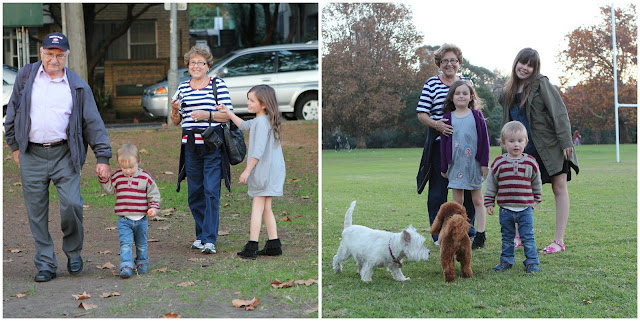 Don’t let her into the house unless it’s spotless or you’ll send her into a frenzy and if by some strange reason our house is spotless, don’t let her invite any of her friends over - think Seinfeld (only people with Jewish/Hungarian grandparents will understand what I’m talking about here). Never take her anywhere that plays anything but classical music and never believe her when she says she wants to eat something different, only feed her Hungarian food. All in all she is gold in every way, she just likes things a certain way – her way!

So this last visit, instead of following my instinct and making goulash, I made  risotto…….doo!doo!…..big mistake! 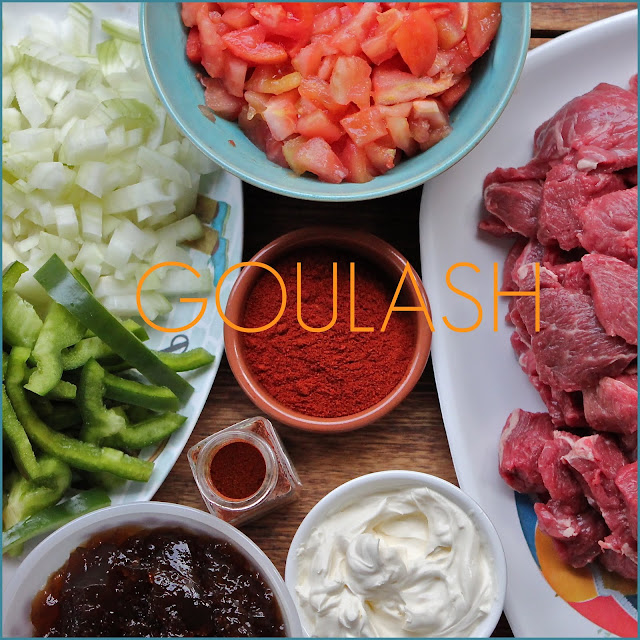 Here is my Goulash, adapted from all the tips Aunty Marika and Michael gave me over their visit: (Really the way I’ve always made it)
You’ll need: 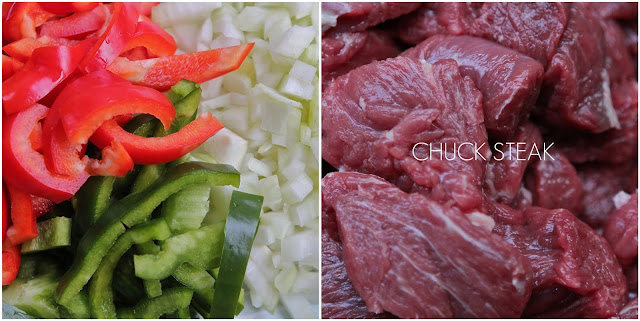 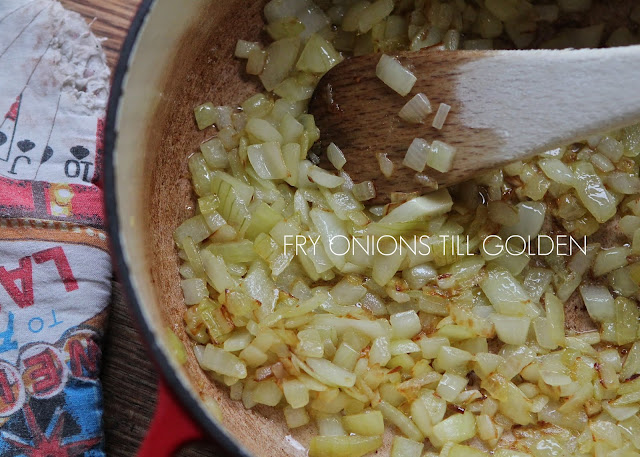 Once browned add you paprika and stir with the onions 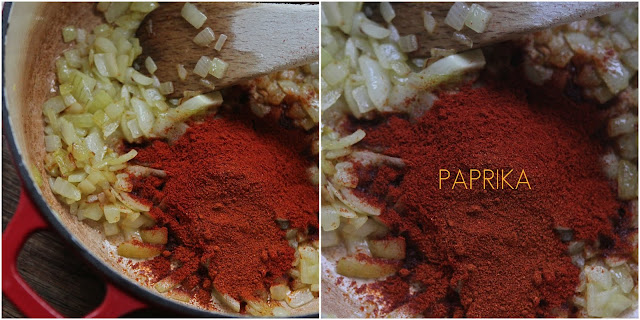 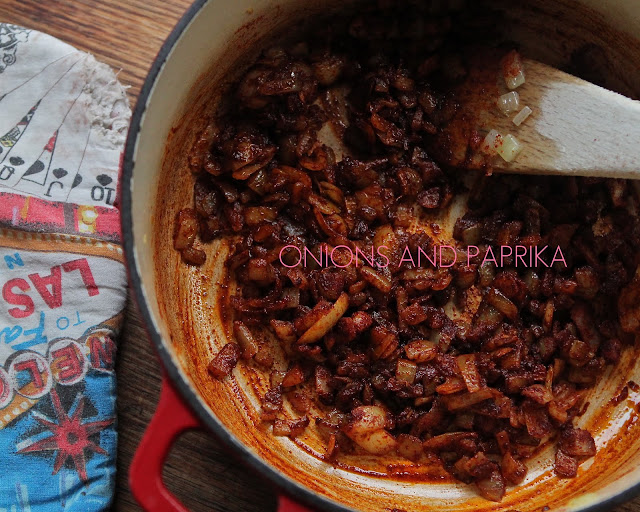 Add your beef broth and tomato 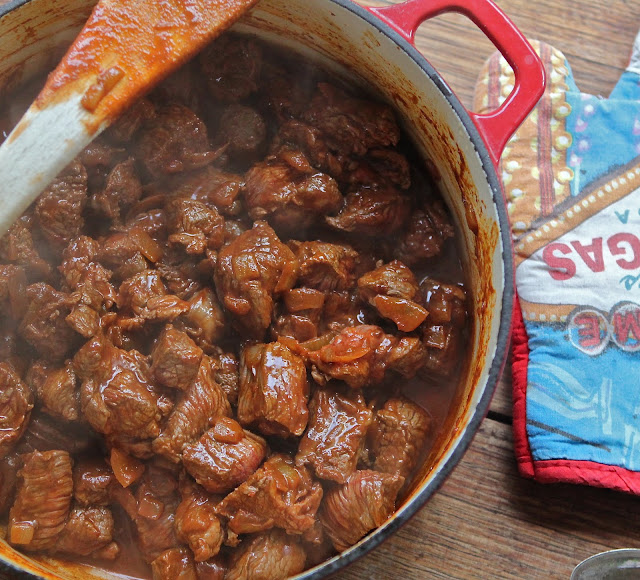 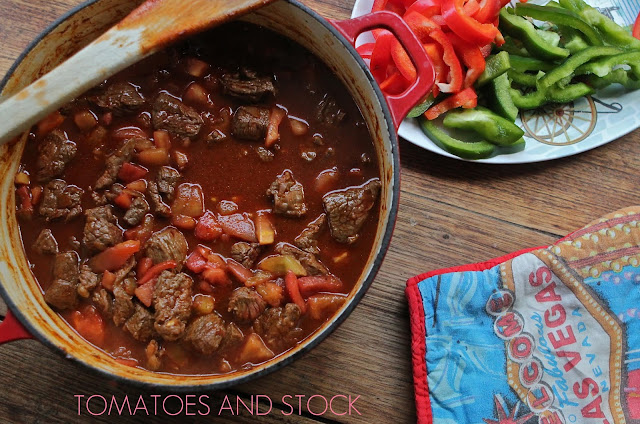 After 2hours pop in the capsicum – stir well 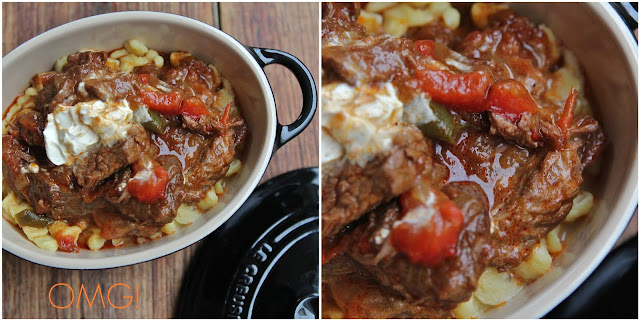 Then serve with nokedli (spaetzle) with finely chopped parsley and a big dollop of sour cream. 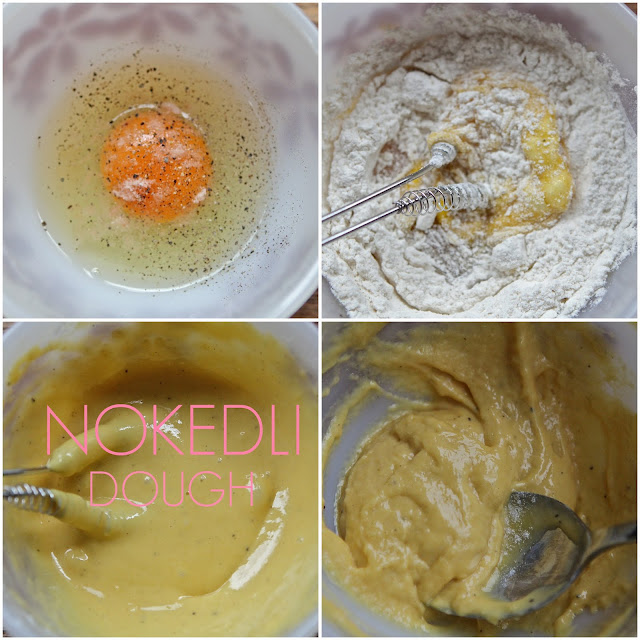 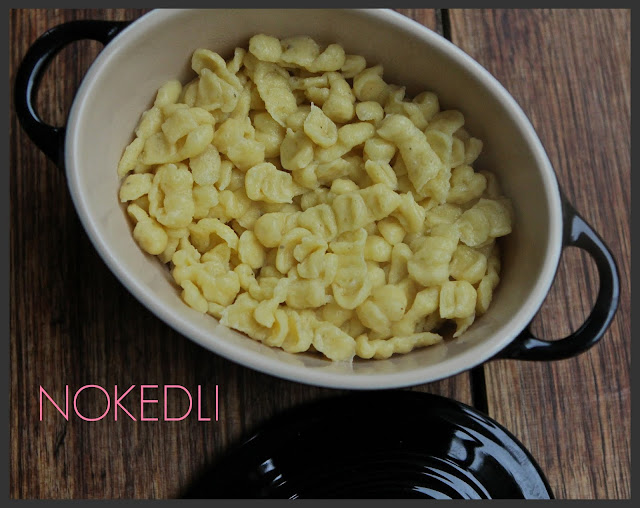 
Any leftovers could be frozen for future dinners or made into pies – which I did. 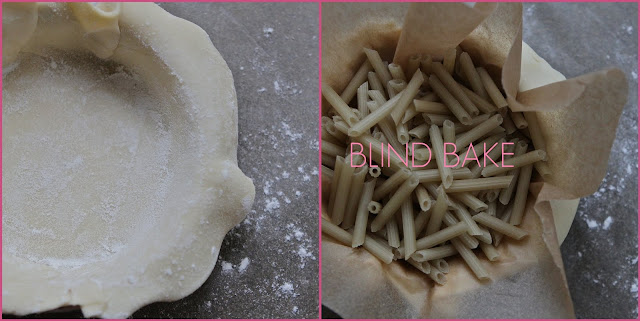 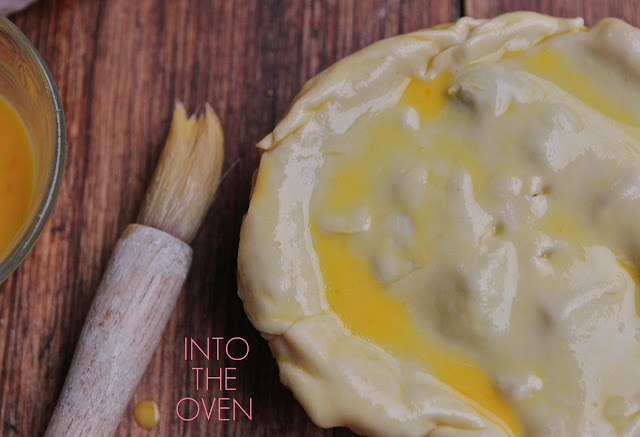 When my girls were little, at fox studio’s there was a Russian couple who made a mean goulash pie, mine were equally as delish, the only thing I would change is a dollop of sour cream just before I put the lid on – I forgot, so I added it later. 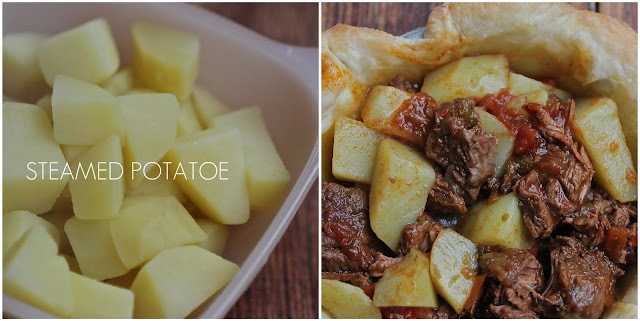 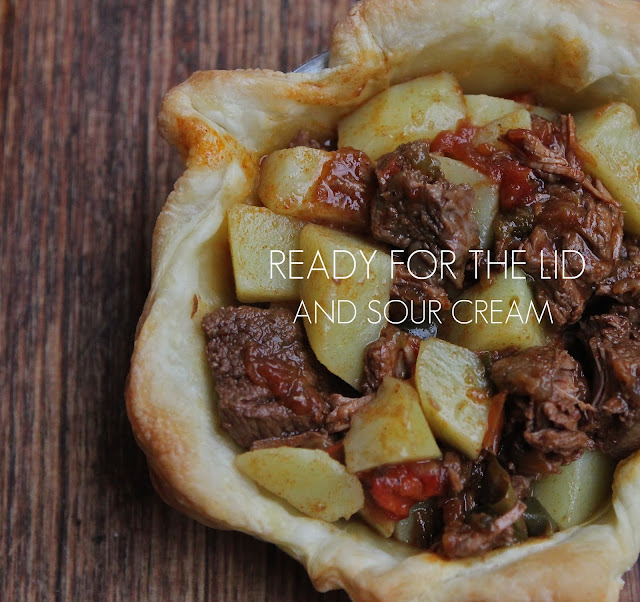 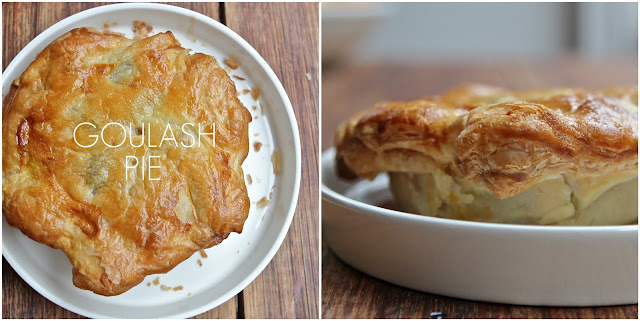 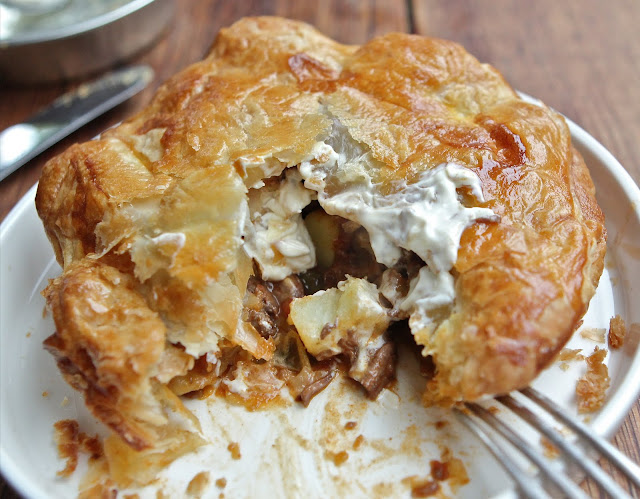 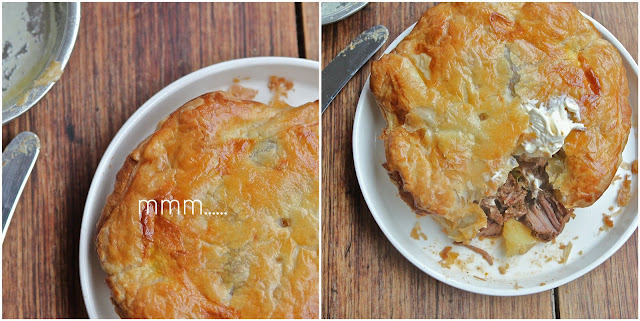 Michelle Schoeps
Some would say I'm bordering on obsessed, possibly bossy when it comes to my food choices and feeding of my family - I call it committed! Committed to having a healthier happier life and helping my kids make good food choices now and in the future. We are a 6 being family. My boyfriend Max (a photographer), our kids and our dog Mazzy. Like most families there are a million and two after school activities. Our life is chaotic.But despite this I feel we shouldn't neglect what we put into our bodies least of all our children's. I want my kids to eat as much unprocessed food as humanly possible, I want to show you how to do it. That is, how to feed a family super delicious healthy food. Lessons we teach them now will be with them forever.

Some more about me... 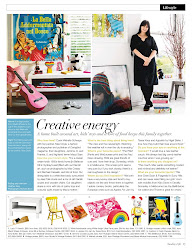